A Visit To The Vikings

Last April we went to Copenhagen as you might already now from my recent posts about it here and here. But I haven't shared pictures from our visit at the Viking Ship Museum located in Roskilde, a 45min car ride from Copenhagen.

Today Roskilde is famous for it's awesome rock festival but the Vikings liked the quaint little town for it's natural safe harbor bay.

The fierce Vikings sank five of their ships to the bottom of their bay to make it harder for attackers to make landfall. Those five ships - or what was left of them after 1000 years under water - were found in the end of the Fifties, brought to daylight again and all their pieces were put together again in years worth of effort to make a great exhibit - worth to be seen! 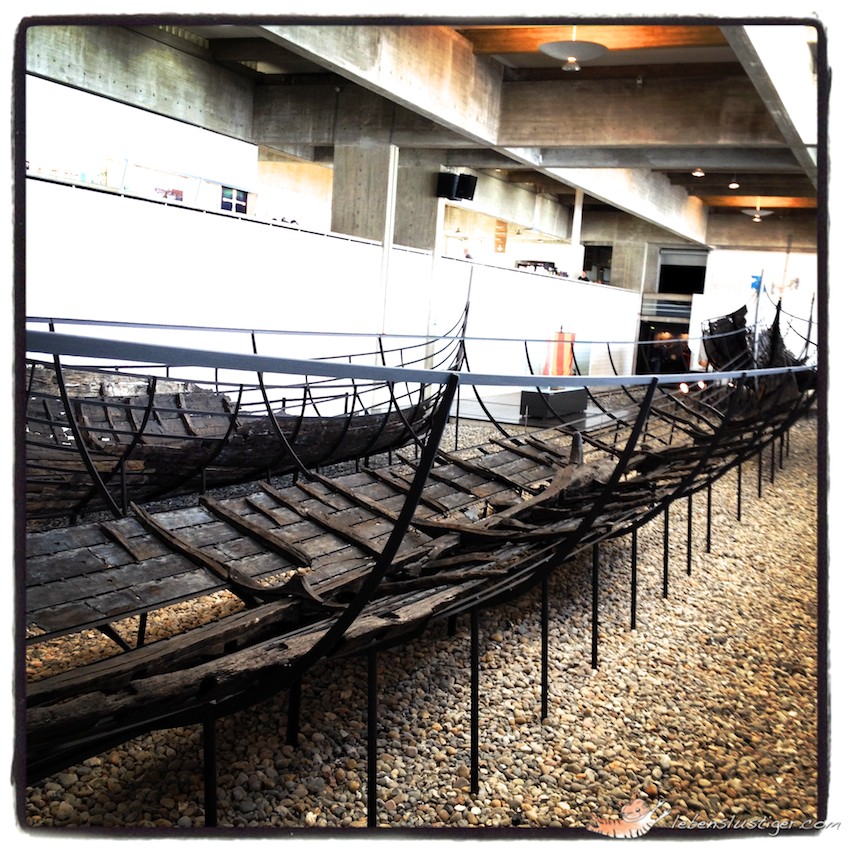 Another sight to be seen were the temporarily - slightly more modern -  window paintings in the exhibition hall. 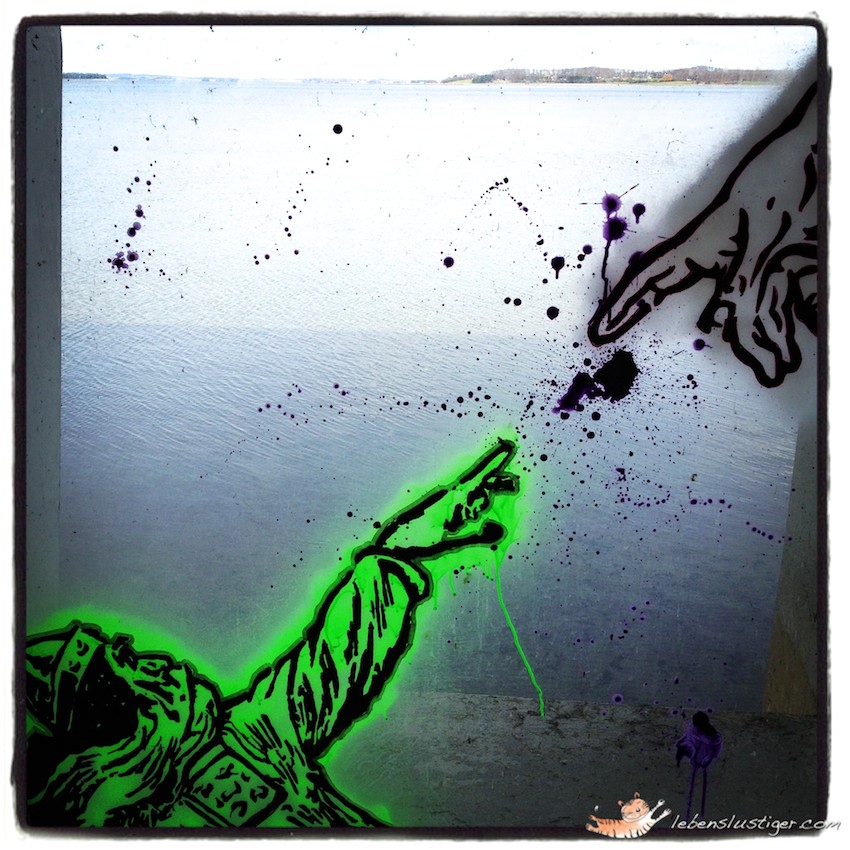 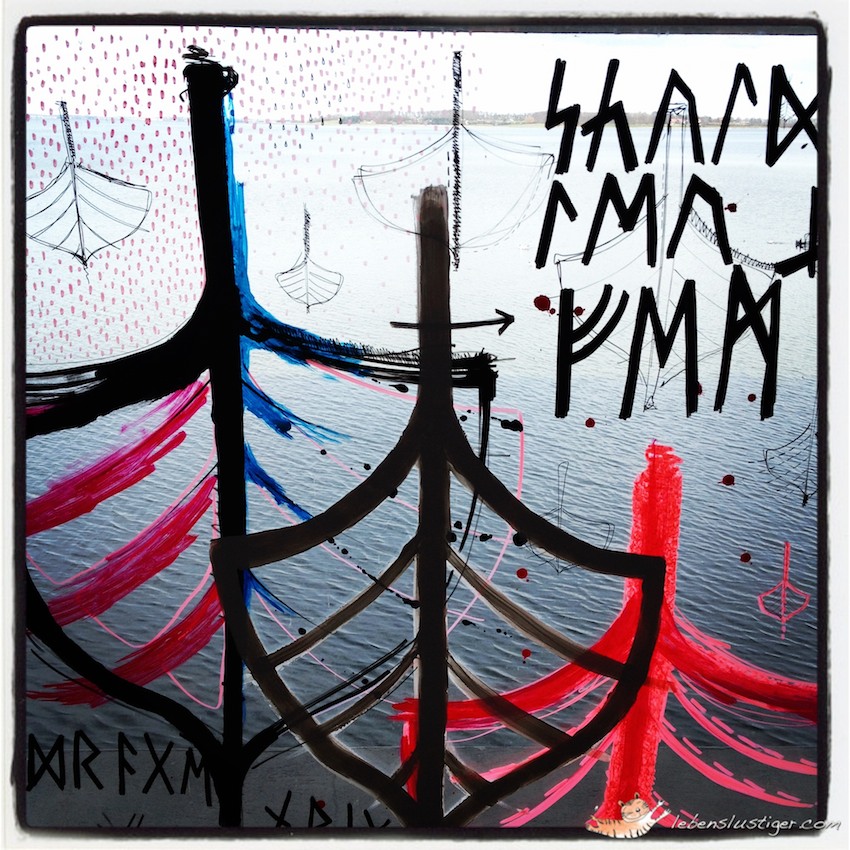 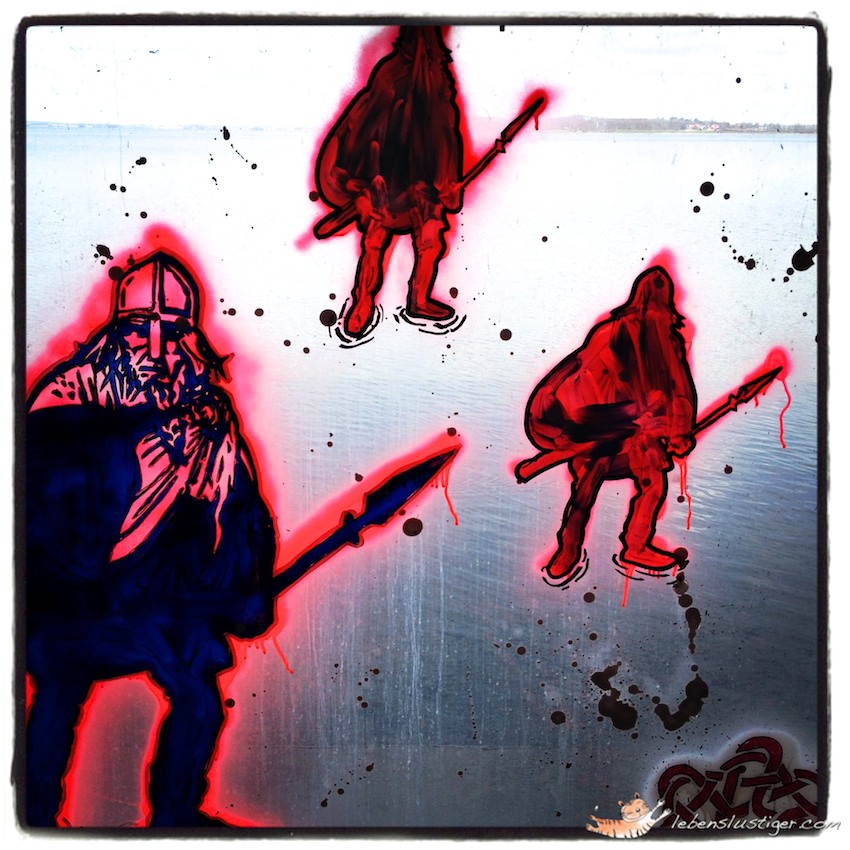 And all that comes with a really nice museum shop - where we right after buying it lost our precious rune-translation table again - who knows where to. Thankfully I did not buy those sweet little felt slippers - their loss would be harder to stomach :) 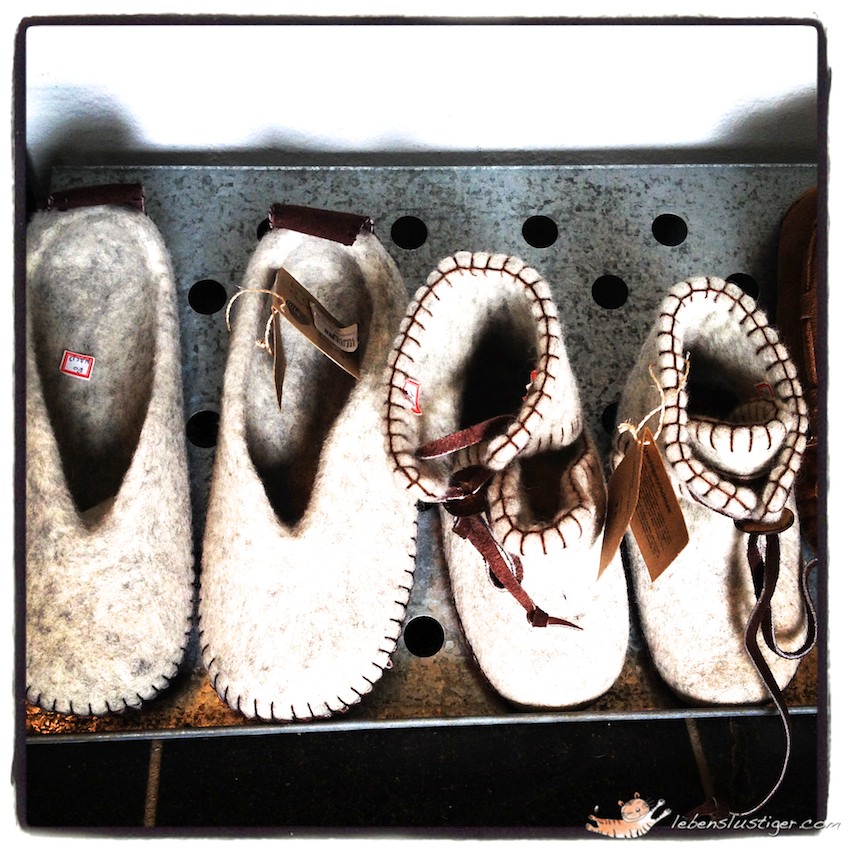 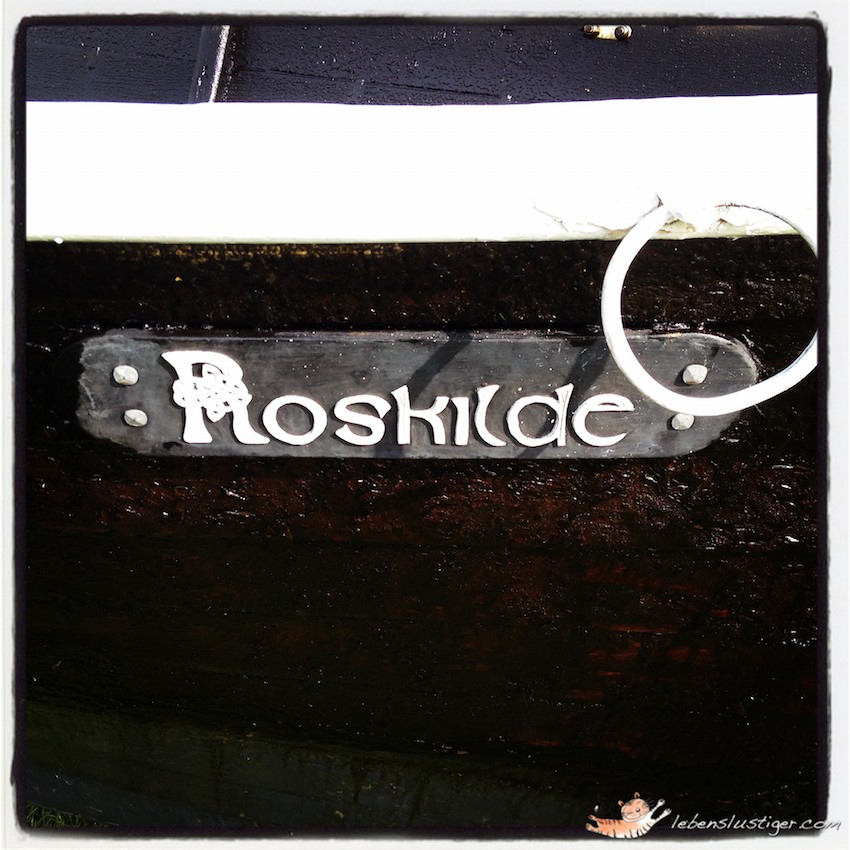 Have a great last September weekend!

Here comes a secret: I'm a complete failure when it comes to speaking Latin. 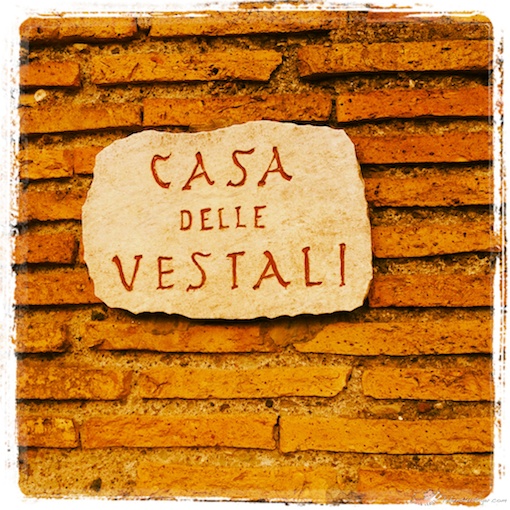 To my excuse: It became coursework later in my school time - I was already around age 15 - for the last three years of the  - back then -  thirteen school years in Germany. Now they have unfortunately changed it to twelve years which puts a whole lot of stress and pressure on the kids these days, but that's another story... 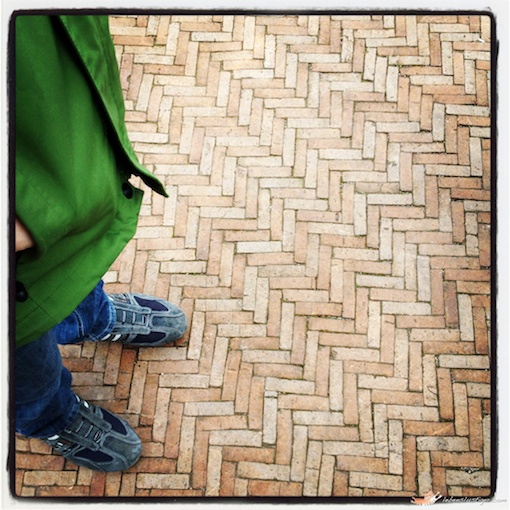 Back then at age fifteen, life had just gotten really exciting with party fun and all that comes with it and the stuff I wanted to learn or hear about LEAST were the battles of the Roman Empire, the togas, the slaves, the forum, the... presented by a little shy Latin teacher. 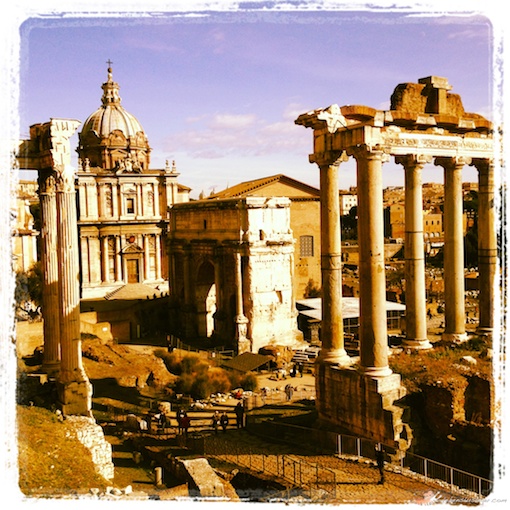 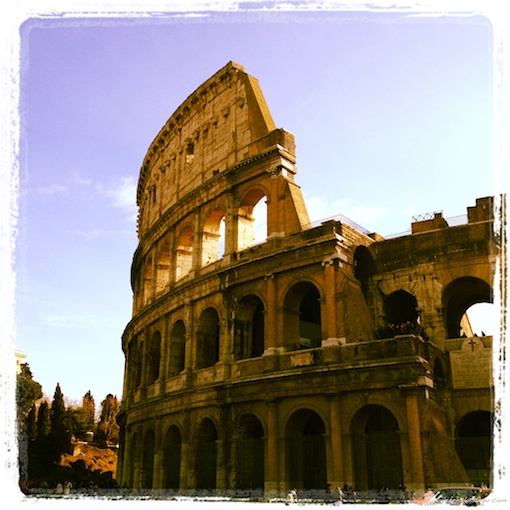 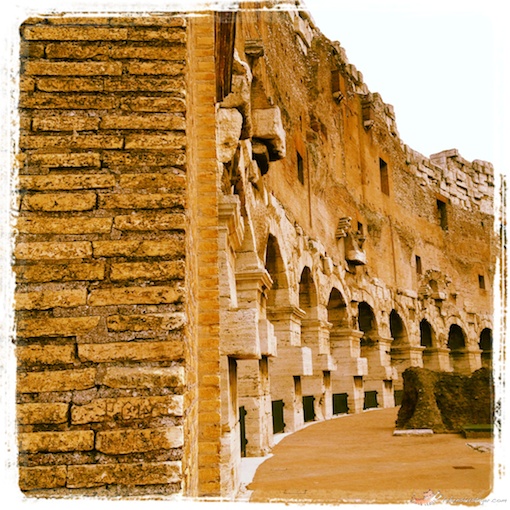 So - I had successfully suppressed this shortcoming of mine until now - twenty years later - my son recently started to learn Latin in school. 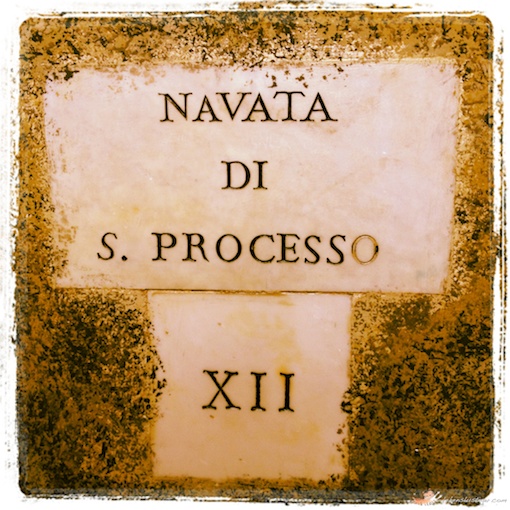 Of course I told him about my encounter with the mother of so many languages - not without making clear, that this will looked at as a SINGLE accident and not to be repeated in family history... :) I now actually think, Latin is a really cool and totally undervalued brain exercise and I am much impressed and inspired by the beauty and the craftsmanship of the Roman architecture, design and art. 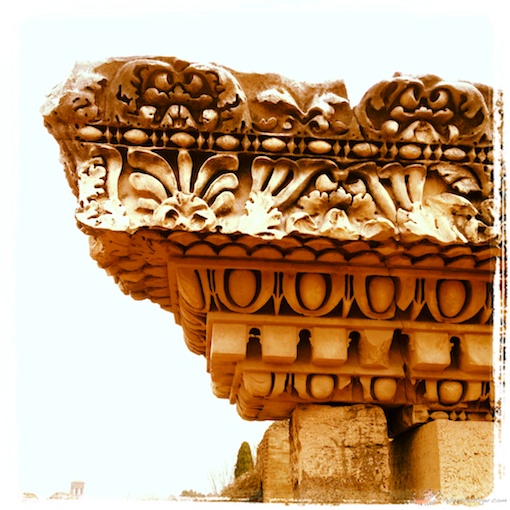 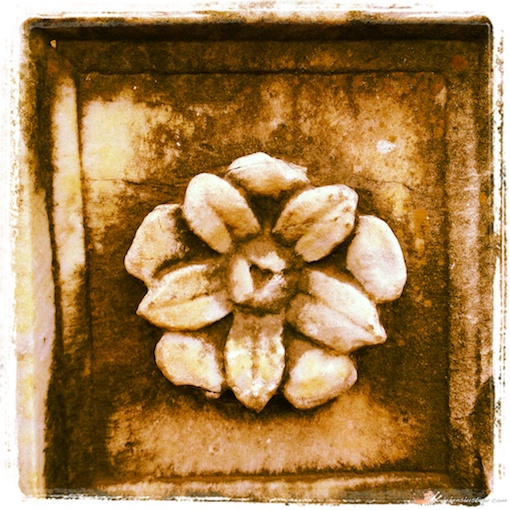 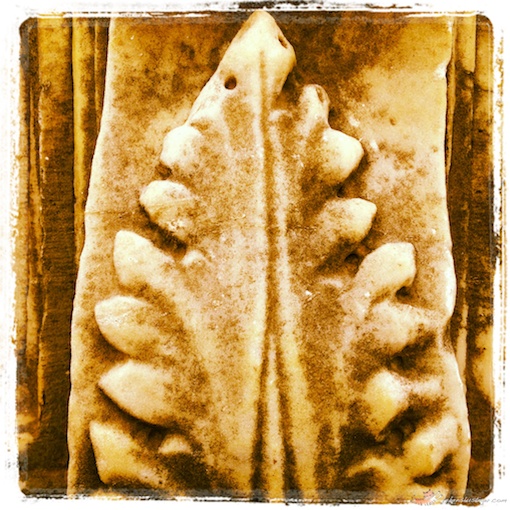 Thumbs up - my son loves it so far... and lucky me, because I found a book called: "Latin for all occasions" written by Henry Beard, which is filling in all my (gigantic) gaps with just the sentences I'm missing... 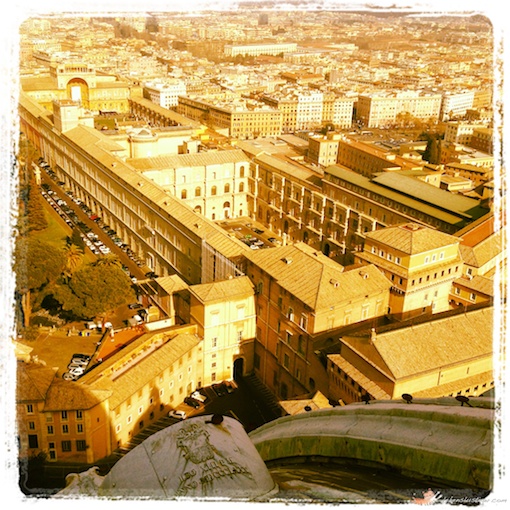 - By that very fact
Ipso facto 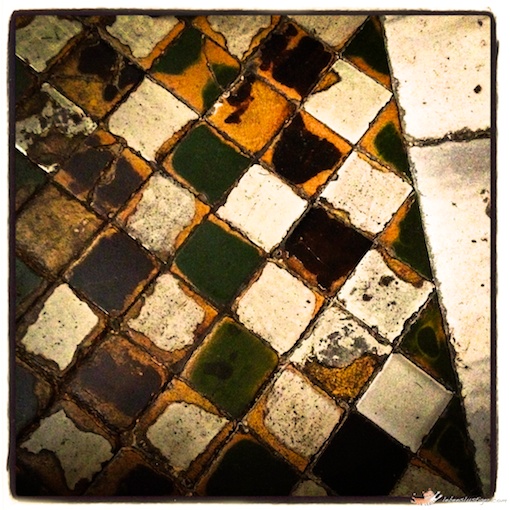 - Baby, Sweetheart, would I lie to you?
Amicule, deliciae, num is sum qui mentiar tibi?

- I was kidnapped by aliens. What year is it? 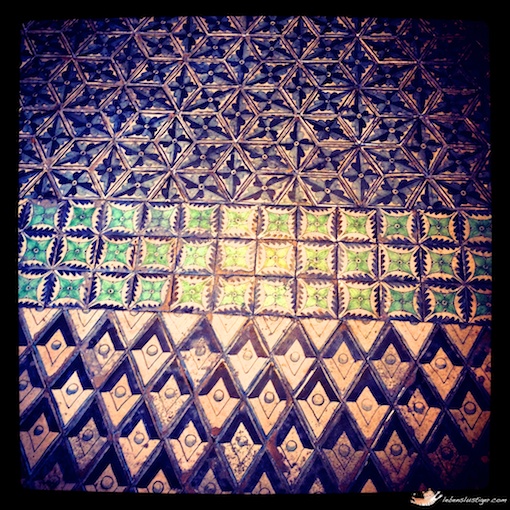 - I think some people in togas are plotting against me.
Sentio aliquos togatos contra me conspirare.

- In the good old days, children like you were left to perish on windswept crags.
Antiquis temporibus, nati tibi similes in rupibus ventosissimis exponebantur ad necem. 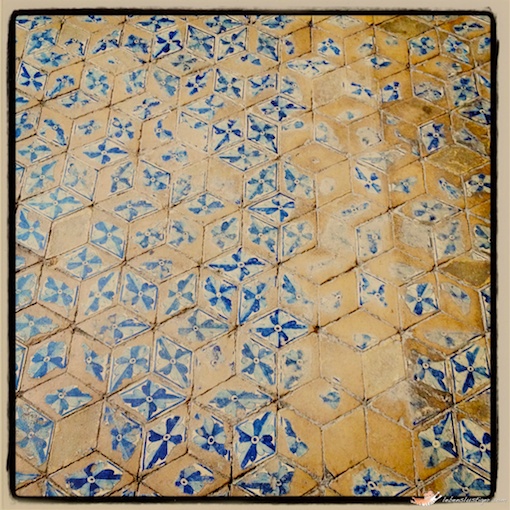 Things to Say to a Teenager: 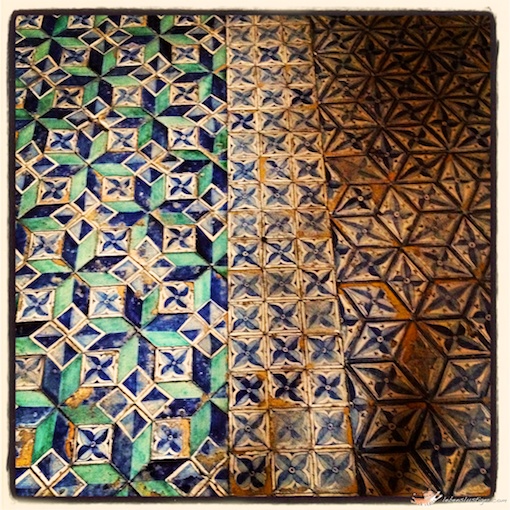 - If you can read this bumper sticker, you are both very well educated and much too close
Si hoc adfixum in obice legere potes, et liberaliter educatus et nimis propinquus ades 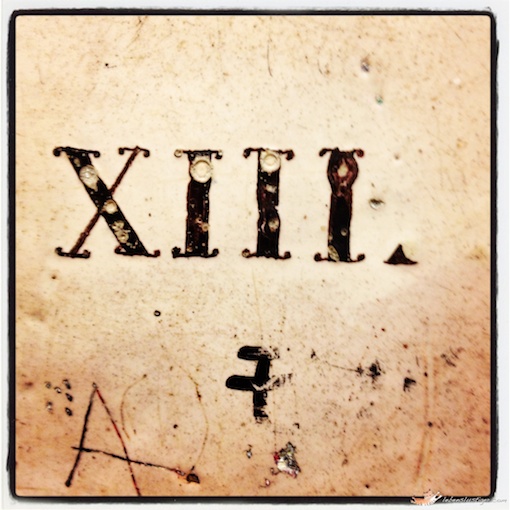 - Listen, would you repeat everything you just told me, only this time say it in English?
Heus, modo itera omnia quae mihi nunc nuper narravisti, sed nunc Anglice?

- Silly me. Sometimes it just sort of slips out.
Me ineptum. Interdum modo elabitur.

- It looks like a tricky language, but you'll get the hang of it pretty quickly.
Lingua speciem involutam praebet, sed sat cito eam comprehendes.

- And remember, there aren't any Romans around to correct your pronunciation.
Atque memento, nulli adsunt Romanorum qui locutionem tuam corrigant. 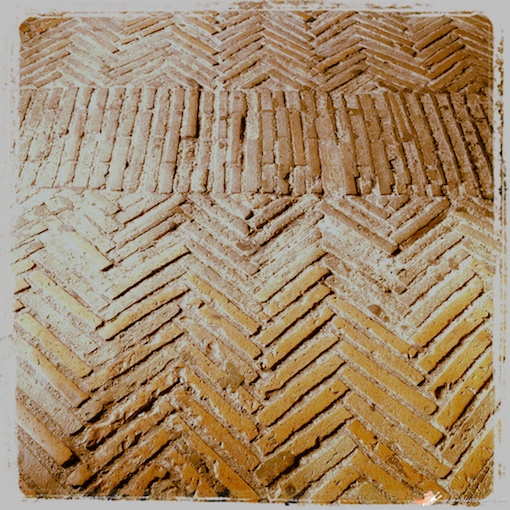 - The check is in the mail.
Perscriptio in manibus tabellariorum est.

- I have nothing to declare.
Nihil declaro.

- I don't know what you're talking about.
- Nescio quid dicas.

- It was that way when I got here.
Ita erat quando hic adveni.

- There's no one here by that name.
Nemo hic adest illius nominis. 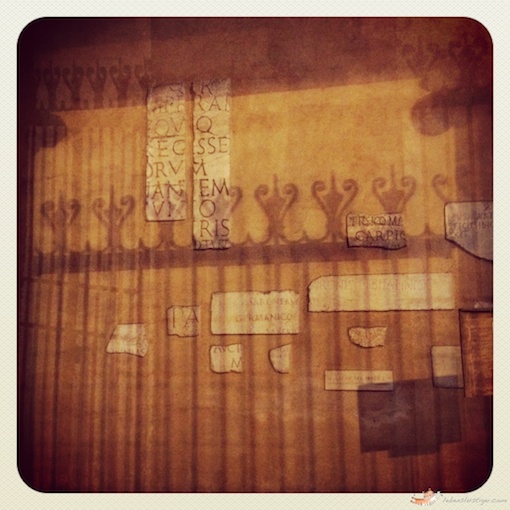 INTIMATE SUBJECTS ARE EASIER TO BROACH IN LATIN:

- You have a big piece of spinach on your front teeth.
In dentibus anticis frustum magnum spiniciae habes. 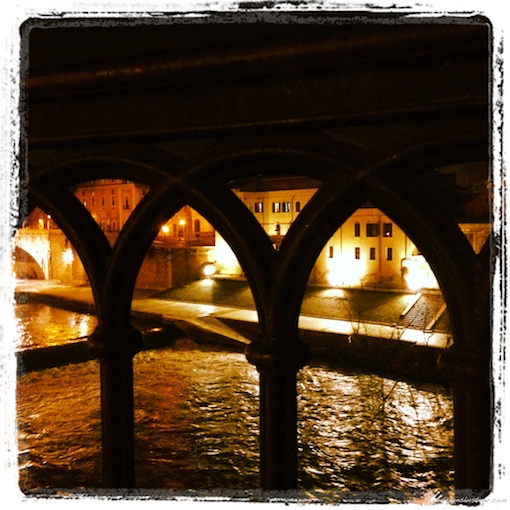 Yep - I think, that's all I need for now...A lot more 'useful' topics are covered in this little gem of a book...

What about you - any Latin hiding inside you? 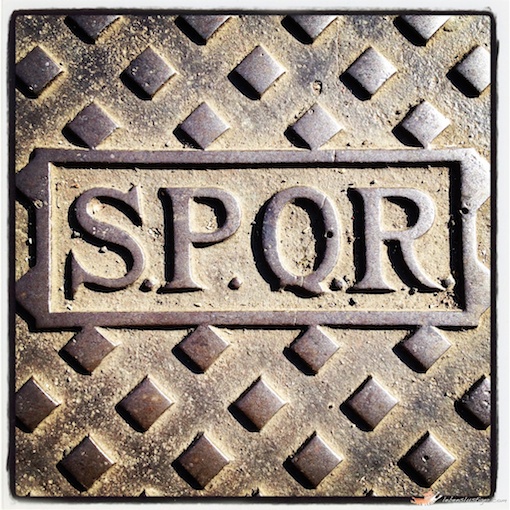